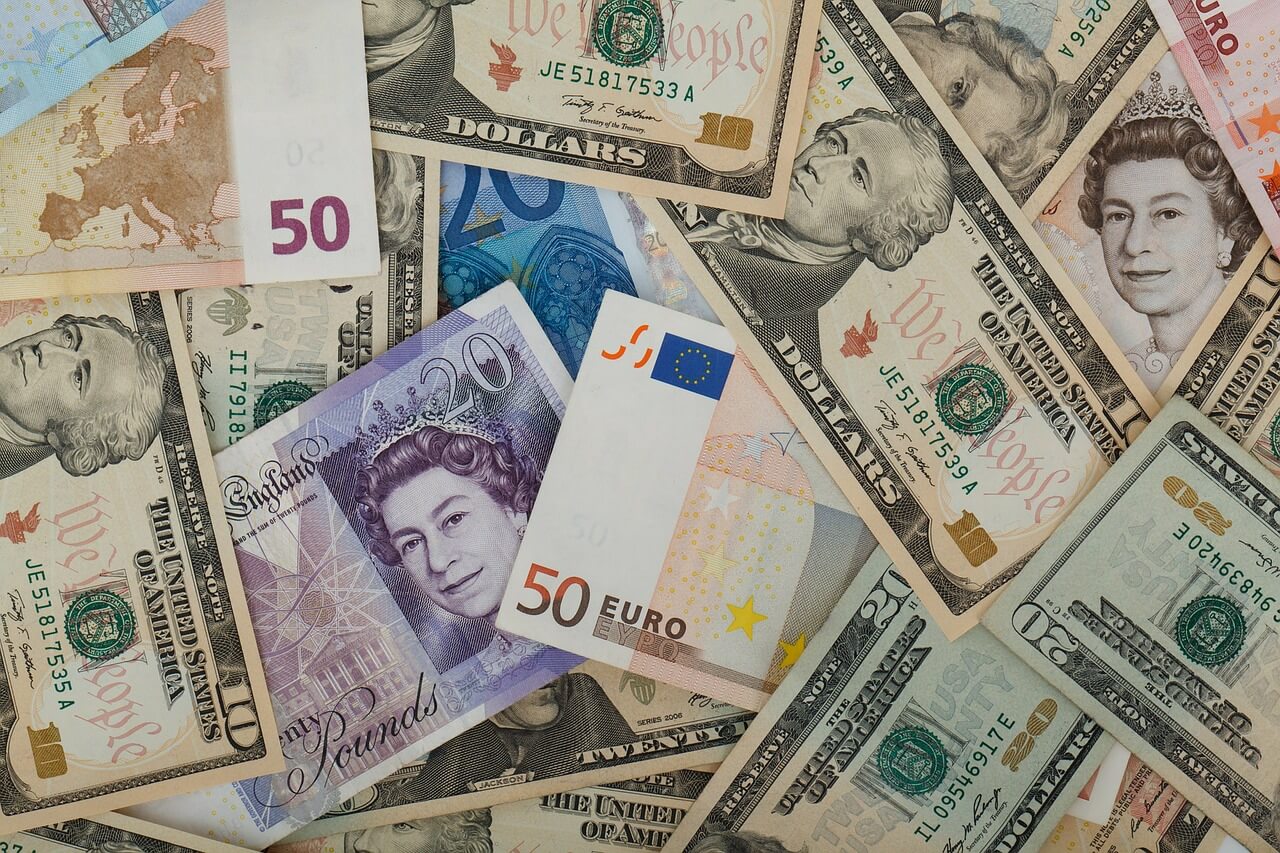 Cost of Studying in Spain

LEAP Global Educational Consultants is the #1 student consultancy for studies in Spain and provides end-to-end services and counselling for students and parents. LEAP offers guidance to students from the moment they decide to study abroad to local relocation support in Spain to finding a job after graduation, arranging all necessary legal permits along the journey.

The cost of studying abroad in Spain is reasonable and less expensive than in many other European countries. With its outstanding climate, world-class universities, and beautiful outdoors and culture, thousands of international students decide to pursue their studies in Spain every year. Tuition fees at public universities in Spain are set by each Autonomous Community, meaning they are, more or less, the same among each public university.

On the other hand, private universities set their own fees, which are usually higher than those at public universities. The cost of studying in Spain for international students depends on the students’ nationality, study program, and higher education institution. Below, you can find everything you need to know about the cost of university in Spain.

Here is the cost of university in Spain:

Cost of University in Spain

Depending on the pay-per-credit cost at Spanish universities, international students might have to pay up to €6,000 per year for undergraduate programs. The average price of credit for bachelor’s degrees in Spanish public universities can go up to €30 per credit. Usually, undergraduate degrees have 60 ECTS credits per year, which means the annual tuition is an average of €1,800.

Bachelor’s degrees in Spain are usually worth 60 ECTS per year. A bachelor’s degree is three to four years, meaning the total credits could either be 180 to 240 ECTS.

The average cost of university in Spain for undergraduate programs is:

Note: Tuition fees increase if you withdraw from the program and enroll for the second/third time. For example, University Carlos III de Madrid charges €24,55 per credit for an undergraduate degree in engineering, €45,25 if there is a successive enrollment, €92,86 and €128,57 for third and fourth enrollment. Degrees in social sciences or humanities are less costly.

A bachelor’s degree at one of the many private universities in Spain is more costly. Depending on the program and institution, fees to attend undergraduate studies at a private university in Spain are somewhere between €5,000-18,000 per year.

Cost of Master’s Degree in Spain

At the University of Barcelona, the cost of a master’s degree starts at €28.82 to €46.11 per credit. For international students who are not resident in Spain, nor nationals of EU/EEA member states, the cost of tuition for a master’s degree starts at €65.87 per credit for humanities degrees, €71 per credit for masters that enable the exercise of a profession to €99.90 for masters in economics.

Cost of PhD in Spain

Full-time PhD programs in Spain last for a maximum of three years but may be extended to two additional years when approved by the university’s Academic Commission. Part-time PhD programs take five years to complete. Usually, during the first year of PhD studies, students are required to attend training courses and academic activities, with a worth of 60 ECTS credits.

The average cost of PhD in Spain can go up to €55 per credit, which means, during the first year, students must pay approximately €3,300. The other years usually focus on research and thesis writing, and students are required to pay for the training and research costs, which are generally lower and can go up to €600 per year.

The University of Barcelona charges around €400 for tutoring and continuous evaluation of the thesis. The cost of the reading and defending of the doctoral dissertation is €156.87 at this university. The cost of PhD in Spain for international students from non-EU/EEA countries is higher than that of domestic or EU students. The actual cost depends on the university.

International students from non-EU member states planning to study in Spain for more than six months must apply for a student visa upon their university admission.

The cost of a student visa in Spain is:

Note: The application fee is not reimbursed if the student visa is rejected.

Other Costs of Studying Abroad in Spain

Studying abroad in Spain comes with other study expenses, besides those of the tuition fees. Some of the associated costs include the cost of textbooks and supplies or administrative fees.

Other costs of studying abroad in Spain for international students include:

Join 22,141 other students interested in studying in Spain and get regular emails sent to your inbox with helpful articles about studying in Spain, latest news and many scholarship opportunities...

Your information is 100% safe and will not be shared with anyone else. You can unsubscribe with one click at any time.

Any questions about studying in Spain?

LEAP Global Educational Consultants are the #1 student agency for higher education in Spain and will support you with everything you need to know from A-Z.